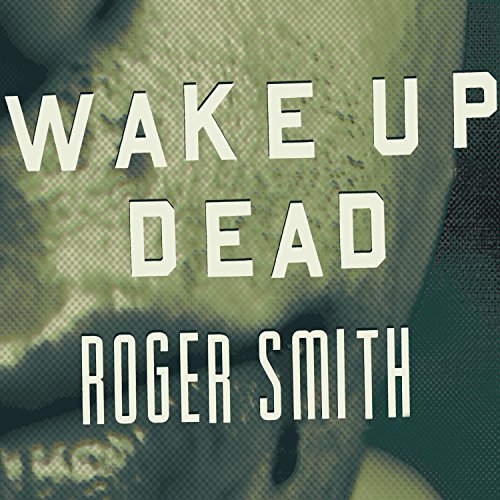 By: Roger Smith
Narrated by: Justine Eyre
Try for $0.00

A split-second decision with no second chance: get it wrong and you wake up dead.

On a blowtorch-hot night in Cape Town, American ex-model Roxy Palmer and her gunrunner husband, Joe, are carjacked, leaving Joe lying in a pool of blood. As the carjackers make their getaway, Roxy makes a fateful choice that changes her life forever. Disco and Godwynn, the ghetto gangbangers who sped away in Joe's convertible, will stop at nothing to track her down. Billy Afrika, a mixed-race ex-cop turned mercenary, won't let her out of his sight because Joe owed him a chunk of money. And remorselessly hunting them all is Piper, a love-crazed psychopath determined to renew his vows with his jailhouse "wife", Disco.

As these desperate lives collide and old debts are settled in blood, Roxy is caught in a wave of escalating violence in the beautiful and brutal African seaport. With savage plotting and breakneck suspense that ends in a shattering cataclysm of violence, Wake Up Dead confirms Roger Smith as one of the world's best new thriller writers.

What listeners say about Wake Up Dead

really appreciate this type of storytelling

No characters of any depth, ugly violence unending: Everybody's either a victim, an evil thug or both. Good reader but so much violence becomes numbing without ever being memorable. It all runs together. It's a story for enraged rats to read.