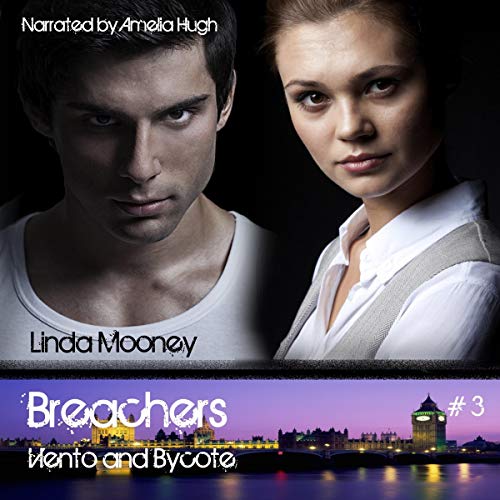 By: Linda Mooney
Narrated by: Amelia Hugh
Try for $0.00

Someone is slaughtering young women in London, using the same methods as Jack the Ripper did in the late 1800s. As much as the Metro police try to deny it, all signs point to the fact that an infamous killer could be back - somehow, some way.

Ex-lovers and partners Jahar Viento and Fasha Bycote are sent to track down the murderer, who may actually be a Breacher. A Breacher who may have found a way to transcend time. A breacher known as a garphar. Or, more commonly, a vampire.

Their abilities, their past history together, and their still-fiery attraction to each other will be sorely tested as they draw closer and closer to the killer....

Because, it will take a vampire to kill a vampire.

What listeners say about Viento and Bycote