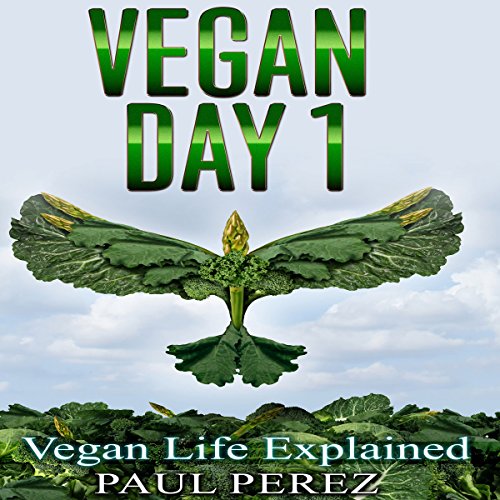 There are many different approaches to eating. Some people eat anything and everything. Others don't eat meat, or they eat meat once a week. Others avoid meat and animal products all together. They embrace a vegan lifestyle.

A vegan is someone who does not eat any animal products. That means they don't eat meat. They also don't eat eggs or dairy. No butter, no cheese, and no milk. Most vegans also don't eat honey. Many vegans avoid meat for a number of reasons including but not limited to:

We'll look at these reasons more closely in a bit. First, let's take a closer look at some statistics about being vegan and what the lifestyle involves.

Veganism is growing in popularity. There are now one million vegans in America. It's increased, along with vegetarianism, quite significantly over the past few years. Almost 70 percent of vegans are women. Almost half of the people who are vegans started their new lifestyle because they saw a movie or read a book about the benefits of veganism or the downside of eating meat.

And many vegans gradually transitioned to the lifestyle. For example, many people become vegan by default. Their spouses or partners are vegan, and they eventually became vegan themselves. Some experience health scares, like heart attacks, and decide that being vegan is the path to better health and longer life.