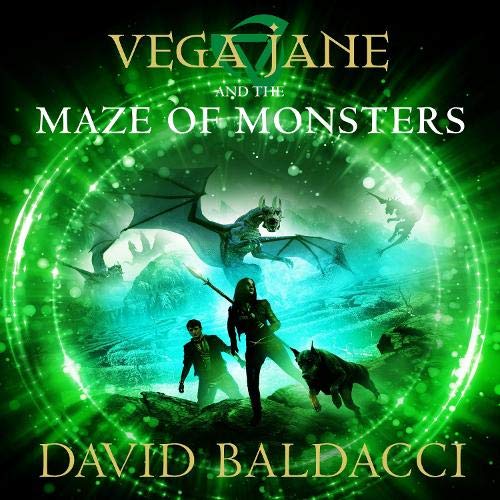 Vega Jane and the Maze of Monsters

Full of thrills, mystery and danger, Vega Jane and the Maze of Monsters is the second title in the fast-paced fantasy adventure series for children age 10 and older by best-selling master storyteller David Baldacci.

Everything Vega Jane has ever known is a lie. But if she and her best friend Delph are to find the truth about who they are and where they came from, they must first survive the Quag, a wild, enchanted place filled with monsters and dark sorcery. It will stretch their courage to the limit.

Vega Jane and the Maze of Monsters (previously published as The Keeper) is the second installment in master storyteller David Baldacci's best-selling Vega Jane series for children, now in a revised edition.

What listeners say about Vega Jane and the Maze of Monsters