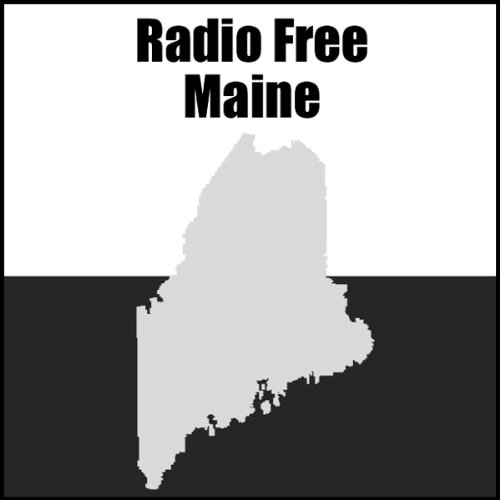 As Joe Glazer, Chairman of the Labor Heritage Foundation, noted, this was the first time that the IWW and the AFL-CIO had gotten together in over a century, and it was to honor the Golden Voice of the Great Southwest.

Accompanied by his daughter Morgan, and nursing a bandaged right hand, Utah Phillips accepted the "Joe Hill" Award and entertained labor musicians with a rare a capella performance for over an hour.

Utah Phillips has been described as a true eclectic, archivist, historian, activist, philosopher, hobo, tramp, member of the IWW, and just about everything in between. Utah's memory contains a wide ranging wealth of lore, which he lets us romp through by way of his shows and recordings. Utah Phillips is a nationally known folk artist, singer/story teller, Grammy Award Nominee for his work with Ani Difranco, and hosts his own weekly radio show, "Loafer's Glory: The Hobo Jungle of the Mind".

This performance was recorded on June 21, 2004, at the Great Labor Arts Exchange held at the George Meany AFL-CIO Labor Center in Silver Spring, Maryland.

The recording is all but unintelligible. How this could actually come to be released for sale is beyond me.