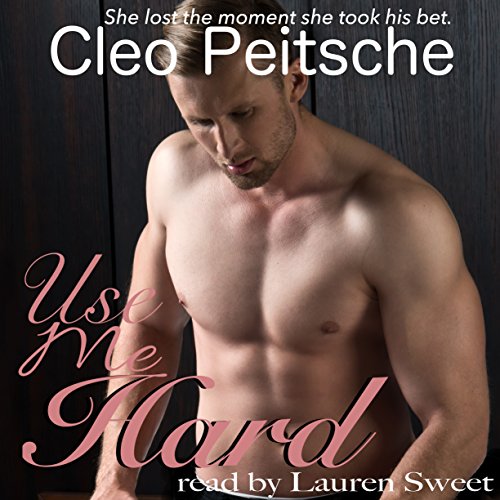 Even before Alyssa meets the powerful, mega-wealthy Eric at a party, she knows all about him. That he likes to tie up submissives, that he has a dungeon somewhere and that he breaks more hearts in three months than most guys do their whole lives. As far as she's concerned, Eric is just another rich billionaire playboy, and even though some part of her craves him, Alyssa knows men like him are good for one thing: nothing!

When Eric overhears her claiming that he can't possibly be good in bed, he challenges her to prove it - one week, no sex until she begs for it. Instead of slapping him, she accepts. She can't pass up the opportunity to make him publicly admit that he's clueless about women.

If he wins...but he couldn't possibly win. Could he?

This story contains dominance and submission, bondage, sensual flogging, and many other delights.