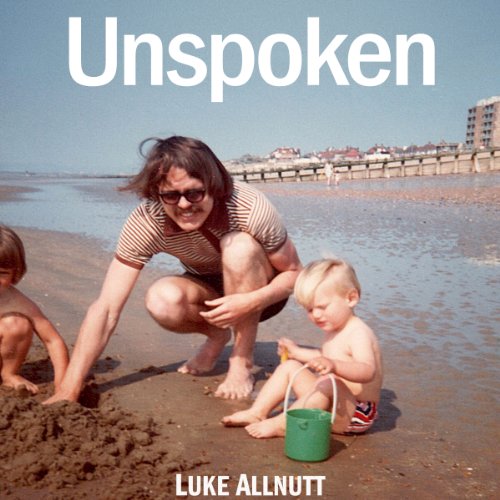 By: Luke Allnutt
Narrated by: Mark Ashworth
Try for $0.00

When Luke Allnutt suddenly found out his father had only a few months left to live, he expected a time of deep conversations and long reflective walks along the beach -- about where they had both been and where they both were going. He expected some sort of denouement, an ultimate reckoning, a performance in which his father would play the dying sage and he would play the dutiful son. In the end, it was nothing like that. But in his father’s silence, he found something surprising -- and, in the end, all the more meaningful.

Luke Allnutt works as a journalist in Prague and has written for various publications about technology and Eastern European politics. He grew up in the U.K.

What listeners say about Unspoken