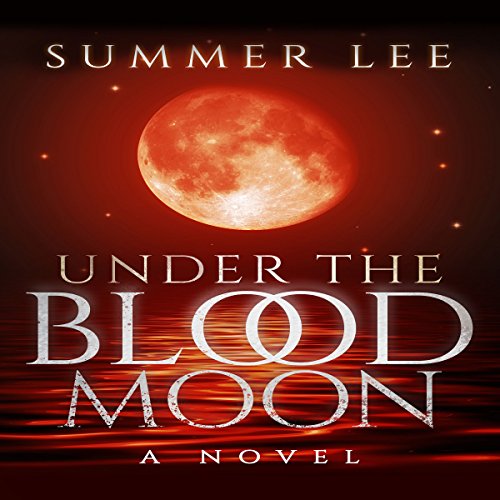 Under the Blood Moon

Eric has a gift - a gift of premonition and a supernatural connection to the blood moon. As well as the physical signs of the times - extreme weather, violent earthquakes and more - what Eric sees in his prophetic dreams may be warnings that God's plans for Israel are coming to fruition.

Eric's sister, Sybil, believes he is a messenger to the world and that something big is coming. And it's something bad.

Dr. Caladasian is the head of research at the Dream Institute in Seattle, Washington. He's a scientist who refuses to dabble in pseudoscience, but he does have a way to record people's dreams.

Torn between her loyalty to her brother and her desire to view his dreams, Sybil makes Eric into Dr. Caladasian's unwitting research subject. Astounded by what they see on the video of Eric's dream, Sybil and Dr. Caladasian are invited to a panel where they meet Solomon Dancer, a Messianic Jew with knowledge about the blood moons - their meanings, and the events as they relate to the Jewish calendar. Solomon believes that Eric's dreams are a message to the Jews.

Someone else is interested in Eric's blood moon dreams, too. Separated from Sybil during the chaos of a disaster, Eric is kidnapped by someone who wants him to track the blood moons and aims to learn his secrets - the kidnapper is having the same types of dreams.

Now parted, the siblings pray for each other that they may be spared in the coming Battle of Armageddon. There is only one way to save themselves - their acceptance of Jesus as their Savior.

Traumatic events are occurring, but is Eric really the chosen one to tell the world that the end of days is upon them? From the Bible and from Eric's prophetic dreams, they know what's going to happen. The big question is when. Will any of them survive the coming end of days that God’s word promised would wipe out most of the human race?

What listeners say about Under the Blood Moon