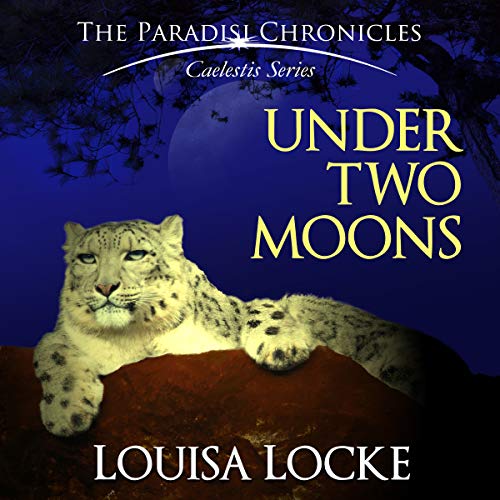 By: Louisa Locke
Narrated by: Alexandra G Haag
Try for $0.00

Mei Lin Yu, a shy studious young woman from a Founding Family, and Silence, a fierce snowcat running with outlaws, shouldn't have anything in common. But on New Eden, a world where the native Daerans have psychic abilities, a world ruled by the Founders who fled a dying Earth, anything is possible. When Mei Lin is forced out of the comfortable refuge of Mynyddamore and confronted with a secret from the past that is very much alive, will she be able to save herself and Silence to gain the trust of a man who has no reason to trust anyone from a Founding Family?

What listeners say about Under Two Moons: Paradisi Chronicles

if you in the mood for light sci find with human-animal telepathy, pick up this series.