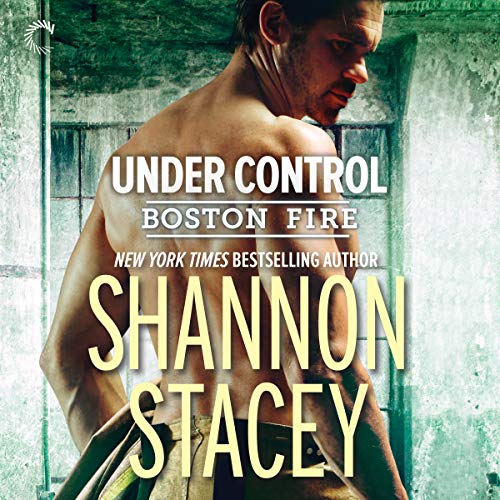 By: Shannon Stacey
Narrated by: Tatiana Sokolov
Try for $0.00

"Stacey’s gift for writing easily relatable characters will hook readers and leave them eagerly waiting for the next installment." (Publishers Weekly)

Meet the tough, dedicated men of Boston Fire - and the women who turn their lives upside down

When faced with the opportunity to change shifts while staying in the same house, veteran firefighter Derek Gilman jumps at the chance. His new schedule means not working Saturdays, which means more time to spend with his two kids. His divorce may have been amicable, but being a firefighter and a single dad is a lot to juggle. And when fate brings a gorgeous, wealthy woman into his life, he's pretty sure he can’t handle more than he already is.

Olivia McGovern loves plans. She planned to start her own business and planned its growth. It's earning her seven figures now, but her personal life simply doesn't exist. Getting trapped in a broken elevator figures in exactly nowhere, and freaking out in front of a sexy firefighter definitely isn't on the agenda. Especially not one with two kids and an ex.

What would have been a random incident with an attractive stranger becomes something more when a charity event brings them back together. They're from different sides of the tracks, literally - with friends, family, and careers to consider. But as Derek and Olivia are discovering, chemistry doesn't allow for plans, and love doesn't bother with logistics.

What listeners say about Under Control