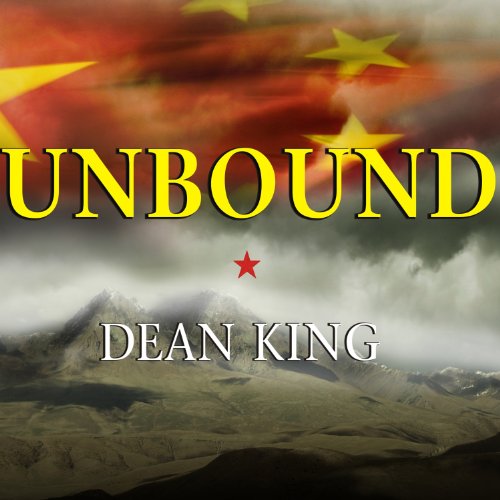 In October 1934, the Chinese Communist Army found itself facing annihilation, surrounded by hundreds of thousands of Nationalist soldiers. Rather than surrender, 86,000 Communists embarked on an epic flight to safety. Only 30 were women. Their trek would eventually cover 4,000 miles over 370 days. Under enemy fire they crossed highland swamps, climbed Tibetan peaks, scrambled over chain bridges, and trudged through the sands of the western deserts. Fewer than 10,000 of them survived, but remarkably all of the women lived to tell the tale. Unbound is an amazing story of love, friendship, and survival written by a new master of adventure narrative.

What listeners say about Unbound

account of history that is revealing especially of the ordeals that women endured.