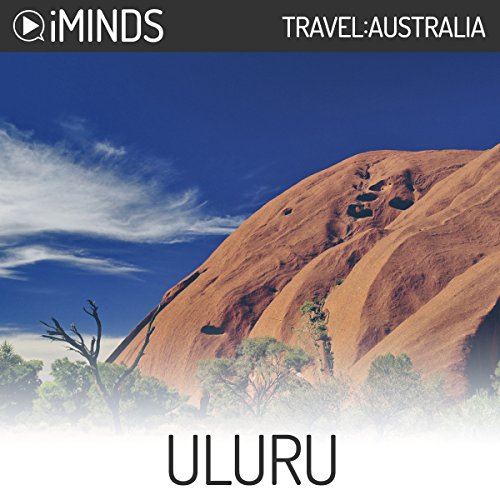 Learn about the history of Uluru, also known as Ayres Rock, in Australia with iMinds Travel's insightful fast knowledge series. Uluru is the indigenous Australian name for an enormous rock formation found in central Australia. Made from sandstone, Uluru is a rock monolith or an ‘island mountain’, a formation that geologists refer to as a monadnock. It stands 318 m (986 ft) high and has a circumference of 8 km (5 miles). It is located 335 km (208 mi) south west of the nearest rural centre, the large town of Alice Springs.

The site was first mapped by Europeans in 1872 during the construction of the Australian Overland Telegraph Line that linked the northern settlement of Darwin to Port Augusta in South Australia. Uluru was originally named Mount Olga by Ernest Giles. On a separate expedition in 1870, the explorer William Gosse renamed the formation Ayers Rock in honour of the Chief Secretary of South Australia, Sir Henry Ayers. The name was made official until 1992, when it was renamed Uluru/Ayers Rock as an official dual title, honouring both the European and Aboriginal names. Uluru is, as Ernest Giles referred to it in 1872, the world’s “most remarkable pebble”.

What listeners say about Uluru

An excellent seven minute listen describes Uluru (also known as Ayers Rock) in Australia, an island mountain which is sacred to Aboriginal tribe of the area. First discovered by Europeans in the 1870s during the construction of the Australian Overland Telegraph Line, Uluru became a tourist attraction drawing many visitors by the 1940s and continuing to this day. A fine balance between protecting the natural environment and pristine beauty of the area and promoting the economic benefits of tourism caused the government to move the hotels and accommodations off the Uluru-Kata Tjuta National Park into nearby areas. Great short listen! In 1985 the Australian government returned the ownership of Uluru to the local Pitjantjatjara people, with the agreement that they lease it back to the National Park Service. A great introduction to a very interesting place!