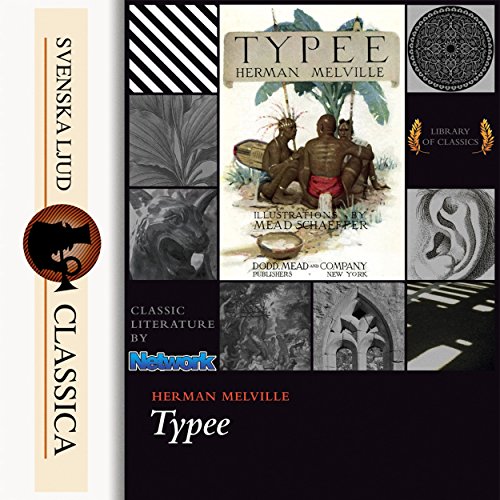 By: Herman Melville
Narrated by: Michael Scherer
Try for $0.00

"Typee" (in full: "Typee: A Peep at Polynesian Life") is American writer Herman Melville's first book, a classic in the literature of travel and adventure partly based on his actual experiences as a captive on the island Nuku Hiva (which Melville spelled as Nukuheva) in the South Pacific Marquesas Islands, in 1842. The title comes from the name of a valley there called Tai Pi Vai. It was Melville's most popular work during his lifetime, but made him notorious as the "man who lived among the cannibals". For 19th century readers, his career seemed to decline afterward, but during the early 20th century it was seen as the beginning of a career that peaked with Moby Dick (1851).
©2017 SAGA Egmont (P)2017 SAGA Egmont

What listeners say about Typee

This is an enjoyable listen. Adventure, drama, discovery, Typee is a glimpse into Polynesian culture at a time when it was hardly touched by European exploration and subversion. Jumping ship, the protagonist plunges into the wilds of wilds of an unexplored island to avoid recapture. Here he is taken in by a peoples who's lives are both simple and complex, in touch with nature yet still having to deal with the realities of being human. While overshadowed by Melville's classic, Moby Dick, Type is an under appreciated gem.