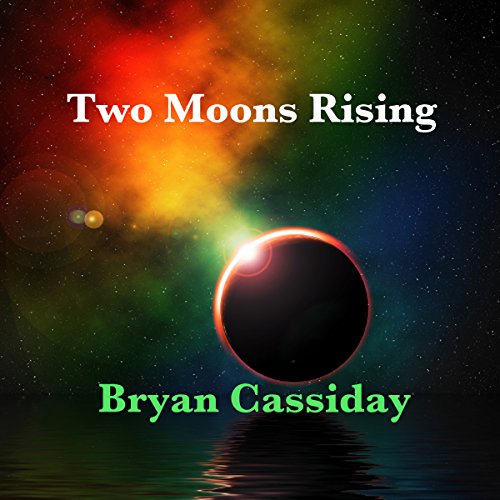 Police investigate the murders of 13-year-old Lucinda Pugh's parents, who died in their beds after somebody soaked them in gasoline and set their house on fire in their hometown of Santa Loma, California. All evidence points to Lucinda as the emotionally ill culprit, despite lack of motivation on her part.

When an exorcist attempts to exorcise her, Lucinda reveals that an alien invasion of Earth is imminent, and her parents' murders are just the beginning of a full-fledged assault. As if on cue, a second moon, this one blood red, appears in the sky, ushering in a tsunami and other untoward weather to Santa Loma, followed by a series of unspeakable murders that rock the town - murders committed by children.

Jake Caulfield, a local reporter desperate for a story that will launch his career, must find out if this is the end, and on the way he discovers somebody else's life is more important than his own.