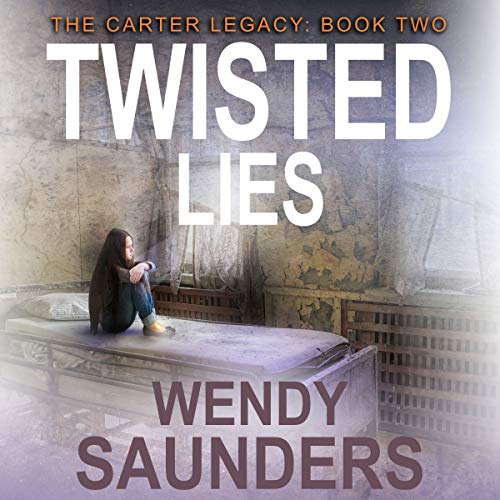 Chloe Carter has spent the last 20 years as a ghost, hiding in the shadows, letting the world believe she was dead, and all the while, she was running from the nightmares of her childhood.

Now, finally able to rejoin the living once again and with her sister, Cassandra, back in her life, she desperately wants to leave her past firmly behind her. However, they have two half-sisters, one very much dead and one possibly a psychopath. Things were not looking up. Starting with Parker Evans, a man she should want absolutely nothing to do with, a man whose own father caused her family nothing but pain.

However, Parker refuses to be ignored, and however much she wants to loathe him, they need each other. They both have secrets, a legacy of misery left by their fathers, and if they ever want to be free, together, they must uncover the truth.

When the body of a little girl is accidentally unearthed, they find themselves following a trail of cold-case murders leading back decades, and once they start digging, they find something far more dark and sinister than they could’ve possibly imagined.

What listeners say about Twisted Lies

Just as good as first book

The story continues, secrets being revealed until the very end, gripping.