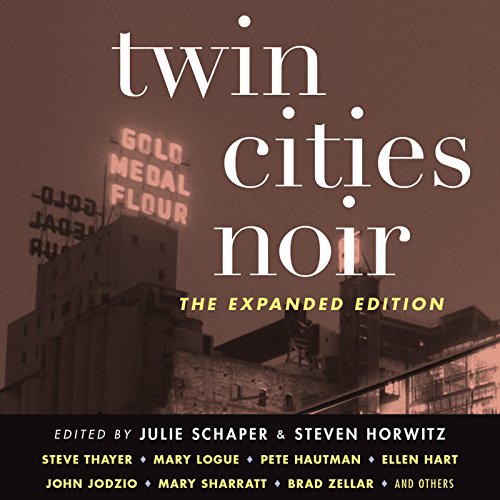 "St. Paul was originally called Pig's Eye's Landing and was named after Pig's Eye Parrant - trapper, moonshiner, and proprietor of the most popular drinking establishment on the Mississippi. Traders, river rats, missionaries, soldiers, land speculators, fur trappers, and Indian agents congregated in his establishment and made their deals. When Minnesota became a territory in 1849, the town leaders, realizing that a place called Pig's Eye might not inspire civic confidence, changed the name to St. Paul, after the largest church in the city... Across the river, Minneapolis has its own sordid story. By the turn of the twentieth century it was considered one of the most crooked cities in the nation.

Mayor Albert Alonzo Ames, with the assistance of the chief of police, his brother Fred, ran a city so corrupt that according to Lincoln Steffans its "deliberateness, invention, and avarice has never been equaled." As recently as the mid-'90s, Minneapolis was called "Murderopolis" due to a rash of killings that occurred over a long hot summer... Every city has its share of crime, but what makes the Twin Cities unique may be that we have more than our share of good writers to chronicle it. They are homegrown and they know the territory - how the cities look from the inside, out..." (From the introduction by Julie Schaper & Steven Horwitz)