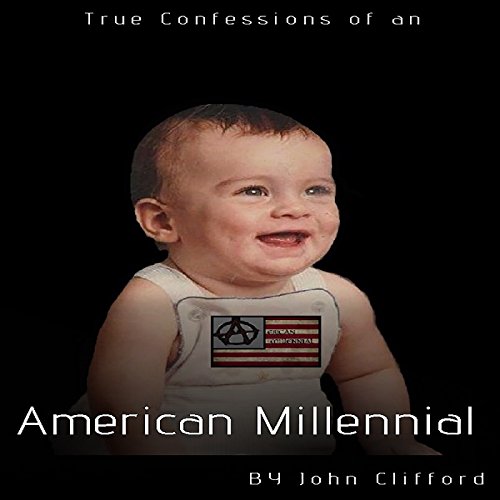 True Confessions of an American Millennial

By: John Clifford
Narrated by: Aaron Cleveland
Try for $0.00

True story about growing up during the 90s and early 2000s in Florida surrounded by drugs, crime, violence, and computer fraud. This story will leave you speechless as misconceptions about normal life depicted through media and film slip away, and the reality of what happens in many small towns and suburbs is revealed in gut wrenching honesty. A candid autobiography that follows one life in a story crazier than most fiction novels. This is part one in a series that dares to dive into the darkest facets of life rarely shared publicly.

What listeners say about True Confessions of an American Millennial

Interesting and heartwarming personal experiences of a young man growing up in an era where drugs were easily accessible and considered the norm. It's heartbreaking to hear the story knowing that this is how a lot of people here function and think because it resonates with a lot of millennials.

How is this guy not dead, or in prison???

Absolute insanity! If everything in this story is true, his life was absolutely insane and I’m glad he’s still alive after all of the drinking, drugs, and dumb stuff he did throughout his life.

It makes an interesting story though. I wish this guy all the best in life!