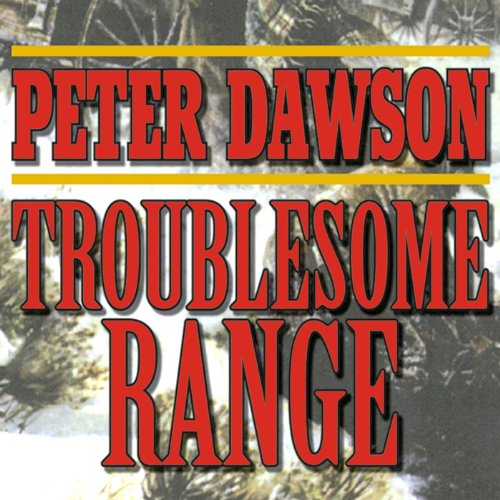 After five years of virtual banishment because he sold out his small outfit to the Middle Arizona Cattle Company, giving it a foothold on the Mesa Grande range, violent-tempered Joe Bonnyman is summoned back to Lodgepole by his father when it appears that a cattle war between the syndicate and the various rangers is imminent.

During his short stay in town, Joe has an unpleasant meeting with Ed Merrill, the brother of a girl Joe had once courted. Warned by Merrill to stay away from his sister, Joe whips the man in a fist fight. Later that same night Ed Merrill decides to ride out of Lodgepole to his ranch, rather than face humiliation the next day over the fight. On his way to the stable to get his horse, he sees a light in the Acme Land Company’s office and realizes that someone is opening the safe. While he is deliberating what to do, the hold-up man comes out, sees him, and brings down his gun on Ed’s head with a vicious blow. From a piece of evidence found at the scene of the crime, it appears that Joe Bonnyman did it.

Troublesome Range is a classic story of good and evil, of a man forced to do whatever it takes to defend his honor and his town.