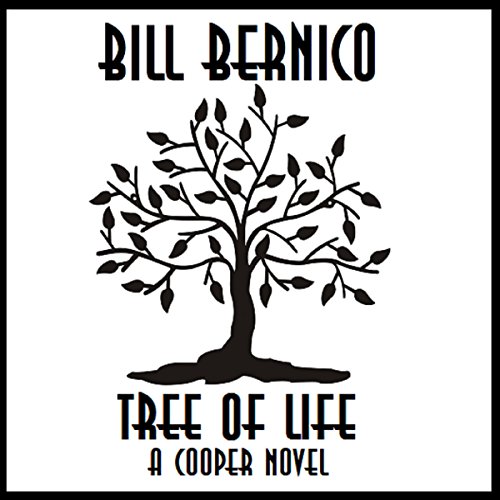 After having written 210 Cooper short stories, I decided it was time to tackle a full-length Cooper novel. Faithful listeners of the Cooper series will be in for a shock with this novel. There has been a major tragedy in the Cooper family and no one's sure if they can get past this one and go on with their lives. But still they try. Meanwhile, Matt takes the case of a man who wants to locate a former inmate of San Quentin prison - a man he shared a cell with for nearly three years. Matt has warned this client that if he wants to find his former cellmate to do him bodily harm, then he'd better find himself another private investigator. He assures Matt that he wishes the man no harm. In fact he wants to offer the man a job with his company. But why? And still eating away at Matt in the background is the fact that some crazy lunatic out there is after him but the police insist that Matt stay out of it and let them handle it. That's all well and good until Matt's grandson, John, is kidnapped. Cops or no cops, there's no way Matt's going to stay out of this one. And he gets a little help from a most unusual source.

What was most disappointing about Bill Bernico’s story?

it was under developed