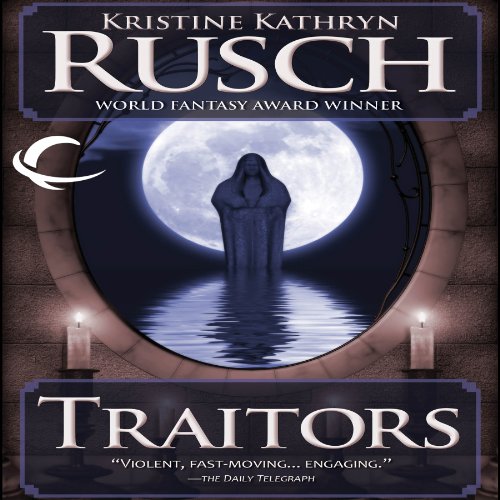 Emilio Diate - the greatest dancer the Kingdom has ever produced - has vowed vengeance on that government for its merciless execution of his entire family. Now forced to start over on the merchant island of Golga, where his dancing is forbidden, the handsome refugee joins the secret police with only one dark intention - to find his family’s killers and serve his own brand of justice.

But when love intercedes, Diate may become the victim of his own revenge. He falls for Sheba, not knowing who she is. As the conflicts between Golga and the Kingdom escalate, everyone Diate loves is in danger. A treacherous scheme may end his one true chance at happiness - and destroy Diate’s world.