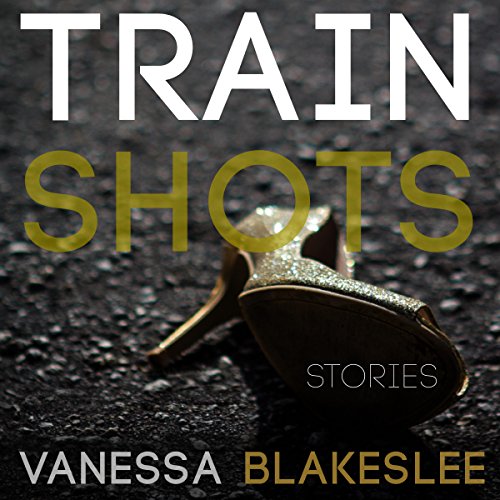 A single mother rents a fundamentalist preacher's carriage house. A pop star contemplates suicide in the hotel where Janis Joplin died. A philandering ex-pat doctor gets hooked on morphine while reeling from his wife's death. And in the title story, a train engineer, after running over a young girl on his tracks, grapples with the pervasive question - what propels a life toward such a disastrous end?

Rendered in a style both generous and intelligent, the men and women at the center of these subtle stories are driven by their unusual predicaments and preoccupations. Rife with dark humor, Vanessa Blakeslee's debut story collection illuminates the idiosyncratic and the mundane in energetic, bristling prose that marks the arrival of a powerful new voice.