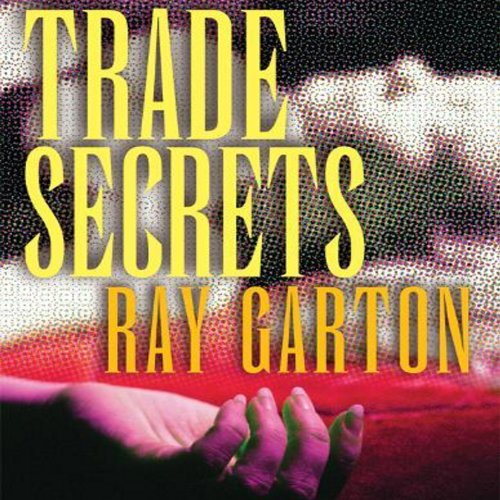 By: Ray Garton
Narrated by: Bruce Bailey Johnson
Try for $0.00

One rainy night, Gerry Brady discovers a beautiful woman with heartbreaking eyes hiding in his garage. The moment he sees her, he is struck by an involuntary thought he does not understand: I've found you. She is a woman in danger. He does not understand why he feels so powerfully drawn to her, but he feels compelled to help her, even though doing so puts his life and the lives of his friends in jeopardy. Gerry's relationship with Kendra draws him into a conspiracy too horrifying to believe...a conspiracy rooted in his own past. As he falls in love with a woman he doesn't know, he learns more about himself than he ever suspected.

Trade Secrets is a riveting, emotional thriller that features the most memorable and terrifying villain Ray Garton has ever created.

What listeners say about Trade Secrets

Although, this is an ok story, it isn't a horror story. More like a mystery.