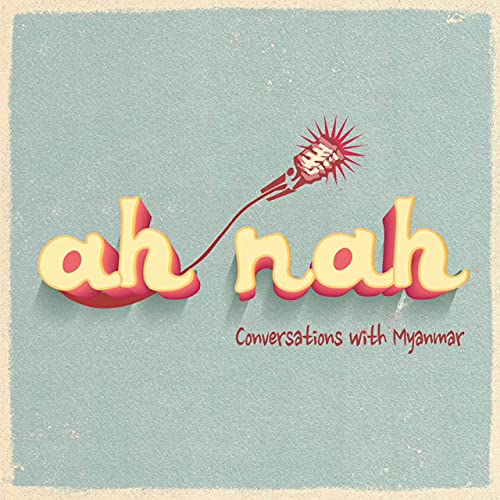 What listeners say about "Tin Maung"