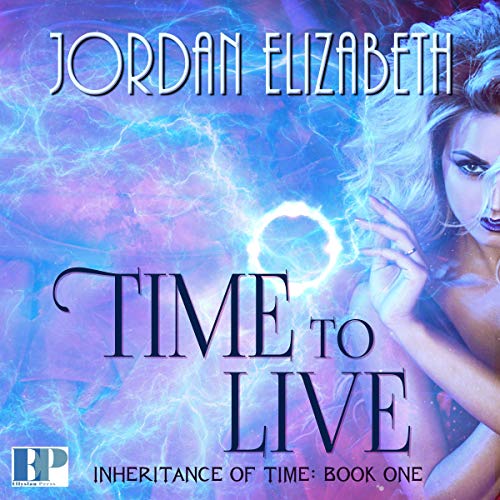 By: Jordan Elizabeth
Narrated by: Emily H. Gilson
Try for $0.00

A witch’s magical orbs. Clan Wars that have lasted centuries. A heritage shrouded in secrecy.

Banon is a child of Clan Genae and can do things most people can’t. Which might account for her rebellious behavior. Or maybe she’s just a magnet for trouble. Either way, she’s in hot water more often than the average teen.

When she rejects Fred, a random creep at the mall, she makes an enemy who will bring unwanted attention from Clan Julae, her own clan’s mortal enemy.

She also makes a friend in Clan Julae - the intriguing Hadley. Drawn to each other, neither understands the forces behind the attraction. Or that they are from opposing clans. Hadley only knows Banon is in danger and he must protect her.

But the long-standing Clan War is not as much in the past as the Genae thought. Their very existence is threatened by enemies known and unknown. And the only thing between them and death is Banon. A secret weapon even they don’t know they have.

What listeners say about Time to Live

After Banon turns down a creep at the mall, she opens herself up for a world of trouble. Banon is no ordinary 17-year-old girl. She has powers. No one knows though, and she’s afraid of what will happen when the truth comes out. After an assassin is sent from the rival Clan, she has no choice but to reveal her secret. She might be the key to winning the war once and for all.

I love how quickly this went from a seemingly normal book to an urban fantasy. When the book opened, I wasn’t really sure what it was about. A bunch of teen boys trying to pick up some girls. From there, the main protagonist, Banon, stands out. She stands up for herself and has no idea that the random creep she’s turning down is really part of the enemy Clan.

I liked Banon. She was spunky and rebellious, though I admit she made a few questionable decisions. She wasn’t afraid to put up a fight though, and that’s something I always admire. Especially in female MCs. The Clan wars between witches was interesting, and the more I learned of the characters, the more engaged with the story I became.

I got this story via audiobook boom and this is my voluntary review. This story was just ok. The beginning was strange but appropriate sine it is actually a YA. The narrator made some glaring mistakes but overall did a good job. This is a story I would recommend to a YA.