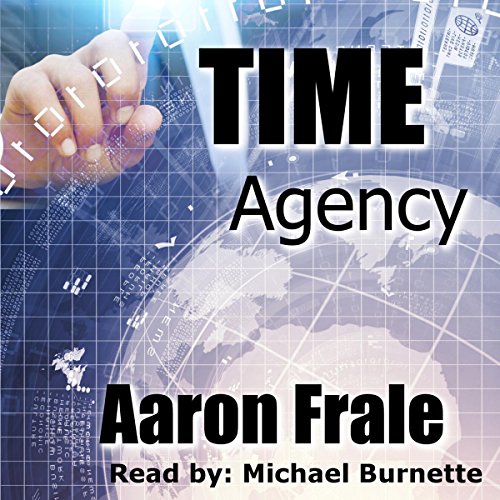 By: Aaron Frale
Narrated by: Michael Burnette
Try for $0.00

Fugitive 07760 woke to a busy city street. His memory was blank. A well-dressed man approached him. He left a locked briefcase at his feet.

An agent named Nanette tracked 07760. Her agency had been following the anonymous man through time. But the case was different than all the rest. Her well-dressed protégé had given the fugitive the briefcase. A fellow time agent getting involved was cause for panic.

His memory came back slowly as the technology in his body began to regenerate his neural pathways. Fragments of a past bubbled to his conscience. He wasn't sure if it was worth reliving. There was a blond woman from years ago, and she disappeared because she was curious.

He was on the run because he asked a simple question. "What's the future like?" There was much information about the past. Historians would travel back, blend in, and record "real" history, but 07760 was not allowed to travel to the future. Why was future travel restricted to some mysterious agency division?

There was no time to think. The time agents are on his heels.

What listeners say about Time Agency

This book has an interesting concept, but it is in need of a good editor. I like the time-travel aspect, but the writing needs to be polished up a bit.