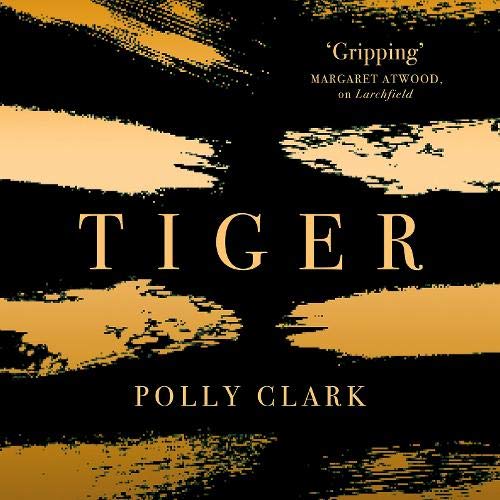 By: Polly Clark
Narrated by: Emma Spurgin-Hussey
Try for $0.00

The breathtaking new novel from the prize-winning author of Larchfield.

Set across two continents, Tiger is a sweeping story of survival and redeeming love that plunges the listener into one of the world's last wildernesses with blistering authenticity.

Frieda is a primatologist, sensitive and solitary, until a violent attack shatters her ordered world. In her new role as a zookeeper, she confronts a very different ward: an injured wild tiger.

Deep in the Siberian taiga, Tomas, a Russian conservationist, fears that the natural order has toppled. The king tiger has been killed by poachers, and a spectacular tigress now patrols his vast territory as her own.

In a winter of treacherous competition, the path of the tigress and her cub crosses with an Udeghe huntress and her daughter. Vengeance must follow, and the fates of both tigers and people are transformed.

Learning of her tiger's past offers Frieda the chance of freedom. Faced with the savage forces of nature, she must trust to her instinct and, like the tiger, find a way to live in the world.

What listeners say about Tiger

This book was chosen by our book club so I didn’t know what to expect. But I loved it. Beautiful story, richly written and excellently narrated.