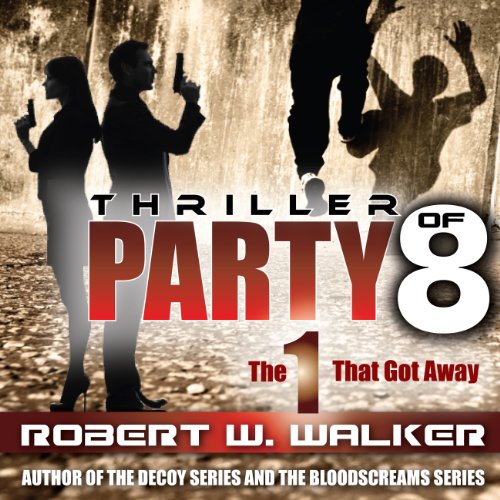 By: Robert W. Walker
Narrated by: Caroline Miller
Free with a 30-day trial

What listeners say about Thriller Party of 8