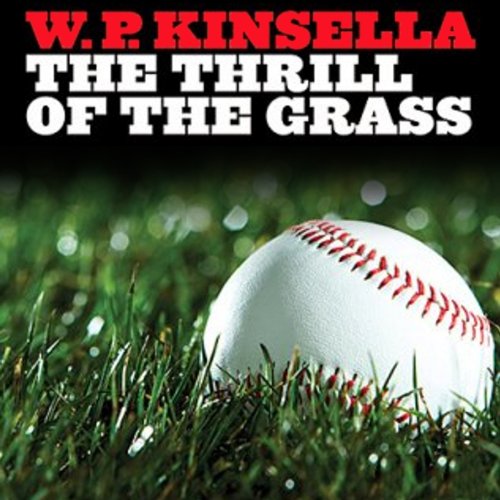 Thrill of the Grass

Thrill of the Grass

Highlights in this set include "The Night Manny Mota Tied the Record", "The Battery", and "The Thrill of the Grass". In a plot that preceded anything written by Mitch Albom, "The Night Manny Mota Tied the Record" explores the feelings after the death of Yankee catcher Thurmon Munson. Would a hardcore (non-Yankee) baseball fan give his life to save Munson's? "The Battery" takes readers to Santo Domingo where a wizard created in the vein of author Terry Pratchett sees the birth of baseball playing twins. While at least one twin excels in baseball, the wizard is the star of this story. "The Thrill of the Grass" is set during the 1981 players' strike, though the same scenario woud apply to 1994. The narrator breaks into an empty stadium as the story begins. Though he dislikes the lack of activity, he is most appalled by the artificial turf.