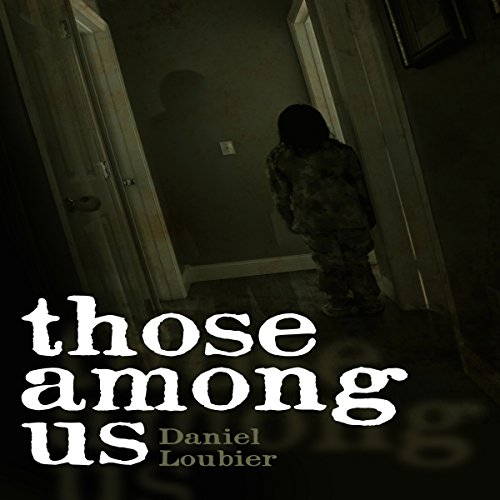 By: Daniel Loubier
Narrated by: Steve Gray
Try for $0.00

After being awoken by strange sounds night after night, Doug realizes his daughter's imaginary friend might be something paranormal. In his pursuit of answers, Doug exhumes details about the history of their property, including a possible reason for the spirit's presence. After a near-catastrophic injury to his wife, and a shocking revelation from Janie, Doug learns this spirit doesn't simply want Doug to leave-it wants young Janie for itself. As the paranormal power increases and Janie's will to resist the spirit's advances weakens, Doug must fight for the safety of his entire family. Based on one family's real-life experience, and backed by video evidence, as well as Electronic Voice Phenomenon (EVP), Those Among Us is one of the most factual and honest ghost stories you will ever listen to.

What listeners say about Those Among Us

Those among us is a true story