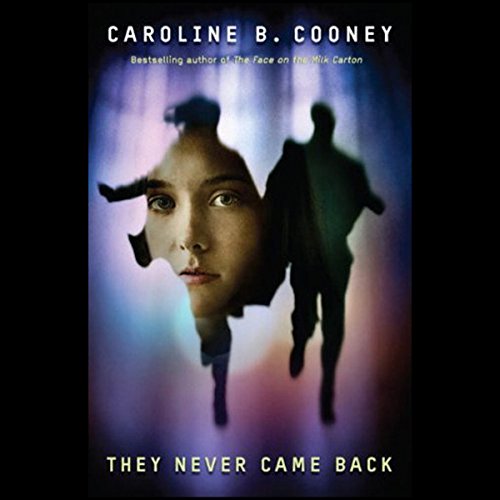 They Never Came Back

By: Caroline B. Cooney
Narrated by: Suzy Jackson
Try for $0.00

In a busy school cafeteria, a teenage girl is confronted by a classmate who questions her identity. He explains to the students who have crowded around that the girl bears an uncanny resemblance to his cousin, who was taken away by social services five years ago. Her parents abandoned her, fleeing the country after being accused of embezzling millions of dollars. The students are intrigued, but the girl shrugs off the attention as a case of mistaken identity.

As the days pass, however, the boy refuses to relent and even brings his parents in to back him up. But they are not the only adults involved. An FBI agent who has been working the case these past five years believes that, whoever this girl is, she can serve as bait to help the FBI capture the fugitives.

In this powerful novel that explores the possibility of mistaken identity, the evils of money and greed, and the heartfelt obligations of family and loyalty, Caroline B. Cooney has once again crafted a compelling novel that will resonate with listeners.

What listeners say about They Never Came Back