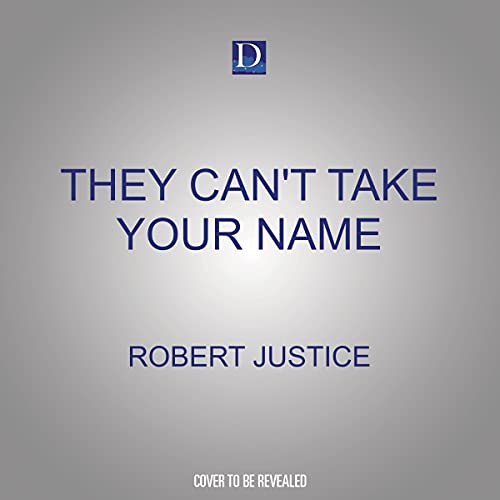 They Can't Take Your Name

Langston Brown is running out of time and options for clearing his name and escaping death row. Wrongfully convicted of the gruesome Mother's Day Massacre, he prepares to face his death. His final hope for salvation lies with his daughter, Liza, an artist who dreamed of a life of music and song but left the prestigious Juilliard School to pursue a law degree with the intention of clearing her father's name.

Just as she nears success, it's announced that Langston will be put to death in 30 days. In a desperate bid to find freedom for her father, Liza enlists the help of Eli Stone, a jazz-club owner she met at the classic Five Points venue The Roz. Devastated by the tragic loss of his wife, Eli is trying to find solace by reviving the club...while also wrestling with the longing to join her in death.

Everyone has a dream that might come true - but as the dark shadows of the past converge, could Langston, Eli, and Liza be facing a danger that could shatter those dreams forever?

Inspired by the atmospheric poetry of Langston Hughes and set in the heart of Denver's Black community, this gripping crime novel pits three characters in a race against time to thwart a gross miscarriage of justice...with deadly consequences.

What listeners say about They Can't Take Your Name