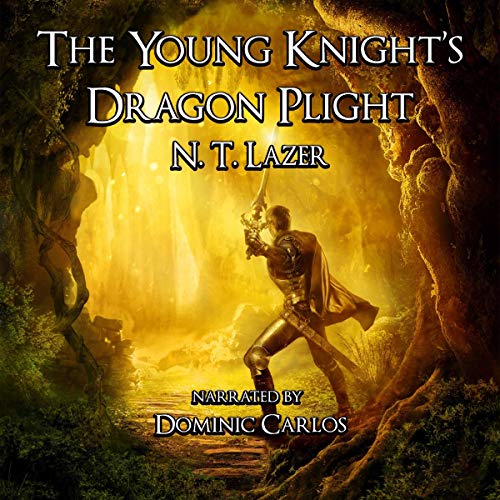 Seventeen-year-old Aten the Knight has been waiting his entire life to slay Vesta the Dragon, a monster who has been terrorizing his village for years. But when he finally meets Vesta, he discovers the dragon is nothing like he imagined. Thrown off and in shock, Aten fails to kill it. After this encounter, he faces a new struggle: Can he keep the vow to his village and slay the so-called "dragon" that has been hurting the people of his hometown, or refuse and take the consequences of his revenge-hungry village?

What listeners say about The Young Knight's Dragon Plight