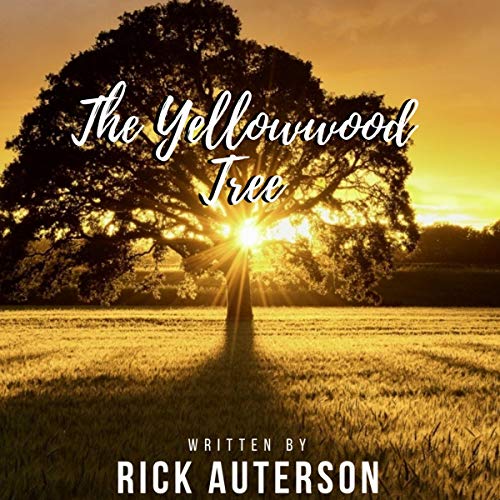 By: Rick Auterson
Narrated by: Cory Hance
Try for $0.00

In 1918, World War One and the Spanish Flu left unimaginable numbers of orphaned children. In every corner of the planet, one person in 20 perished. Emma Taylor is a 12-year-old girl living on a farm in Indiana. Her mother is taken by the flu, and her father dies in The Great War. Children left without their parents due to war or influenza do not fare well.

They are most often thrown into orphanages, and their homes auctioned off at pennies on the dollar to a select group of buyers. Emma must keep secret that only children are living at Yellowwood Farm. Emma struggles to cope and care for her younger brother. When her neighbor falls ill, she takes in his twin grandsons. Their parents were killed by the flu, and they have nowhere to go. Emma cannot refuse him. He relieved her of the terrible burden of burying her mother.

The following spring, two more children come to Yellowwood Farm. Emma hides a brother and sister who ran away from an orphan train to avoid being separated. In 1918, Indiana enacted a bone-dry law, prohibiting the possession of alcohol of any sort. When the state realized the enormous cost of enforcing the new law, Indiana’s Attorney General issued badges to Klan members. They were given powers to conduct investigations and make arrests. Accepting Holy Communion was punishable by law.

This story is about six orphaned children struggling to stay together and run Yellowwood Farm in a time of war, pandemic, and the second coming of the Ku Klux Klan. Emma changes the world with relentless gentle nudges - punctuated by the rare shotgun blast.

What listeners say about The Yellowwood Tree