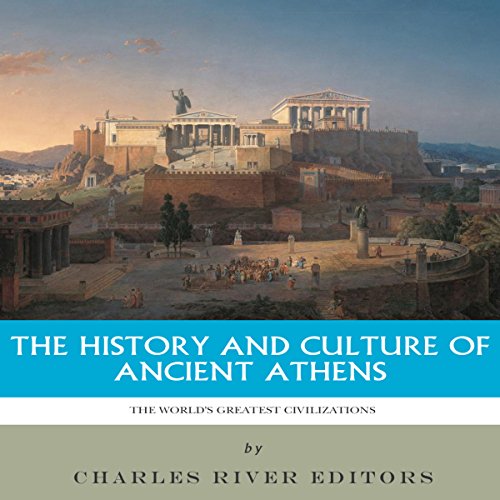 The World's Greatest Civilizations: The History and Culture of Ancient Athens

The World's Greatest Civilizations: The History and Culture of Ancient Athens

Dominated to this day by the sprawling white marble complex of the Acropolis, Athens is a city which is immensely and rightly proud of its past. For a period of roughly three centuries, the polis of Athens stood, if not in a position of unchallenged supremacy among the cities of Hellas, then at the very least among its three most important polities. Its fledgling Empire, though small by the standards later set by Alexander or the Romans, or even by those of its ancient enemy Persia, nonetheless encompassed cities as far afield as Asia Minor and Southern Italy, a remarkable fact considering such expansion was achieved by the inhabitants of a single city and its immediate surroundings, rather than by an entire nation.