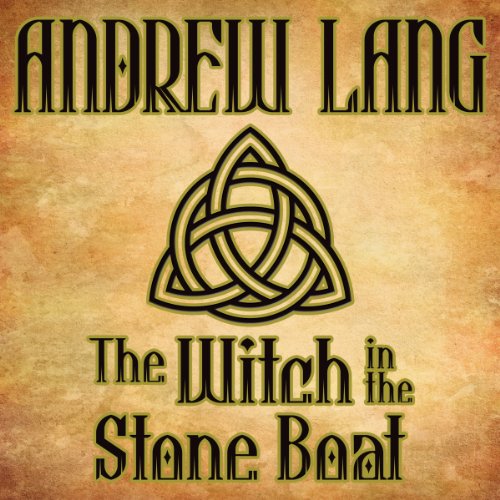 The Witch in the Stone Boat

By: Andrew Lang
Narrated by: Karen White
Try for $0.00

The King and Queen, getting older in years, found it important that their son, Prince Sigurd, find a lady to marry. His father had a certain princess in mind and Sigurd set off to find her.

This king eagerly granted his daughter's hand to Sigurd, but he made the condition that Sigurd must stay to help him govern his kingdom, as he was failing in health. Sigurd agreed, but said that he must return home when he received news of his father's death.

When this happened, Sigurd, his wife, and their son began sailing home. They were met with an eerie calm and Sigurd found himself unable to stay away, leaving his wife and son on deck alone. A scary witch boarded the ship and dressing herself as the queen, placed the real queen in her boat and sent her on to the Underworld. Their son would not stop crying and Sigurd noticed a nasty change in his wife's behavior and he did not know what to make of it.

Eventually, Sigurd learns that his wife was not actually his wife and that something had gone terribly wrong. Andrew Lang (1844-1912) was a Scottish writer who collected fairy and folk tales from various cultures and put them together in twelve volumes of tales. He was noted for taking the tales from as many original sources as possible, keeping the fairy tales close to their intended meanings.

What listeners say about The Witch in the Stone Boat