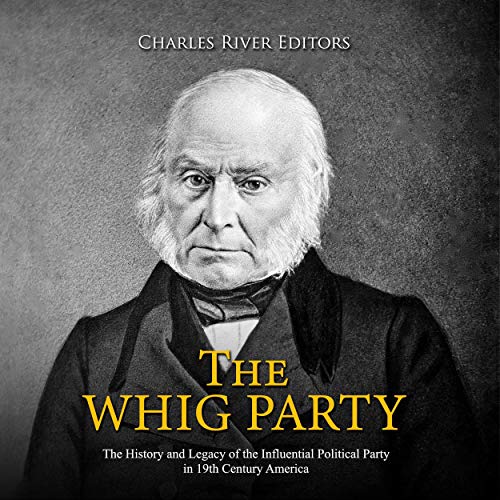 When President Thomas Jefferson went ahead with the Louisiana Purchase, he wasn’t entirely sure what was on the land he was buying, or whether the purchase was even constitutional. Ultimately, the Louisiana Purchase encompassed all or part of 15 current U.S. states and two Canadian provinces, including Arkansas, Missouri, Iowa, Oklahoma, Kansas, Nebraska, parts of Minnesota that were west of the Mississippi River, most of North Dakota, nearly all of South Dakota, northeastern New Mexico, northern Texas, the portions of Montana, Wyoming, and Colorado east of the Continental Divide, and Louisiana west of the Mississippi River, including the city of New Orleans. In addition, the Purchase contained small portions of land that would eventually become part of the Canadian provinces of Alberta and Saskatchewan.

The purchase, which immediately doubled the size of the United States at the time, still comprises around 23 percent of current American territory. With so much new territory to carve into states, the balance of Congressional power became a hot topic in the decade after the purchase, especially when the people of Missouri sought to be admitted to the Union in 1819 with slavery being legal in the new state. While Congress was dealing with that, Alabama was admitted in December 1819, creating an equal number of free states and slave states. Thus, allowing Missouri to enter the Union as a slave state would disrupt the balance.

It was against that backdrop and the election of Andrew Jackson that the Whigs emerged as opponents to the Jacksonian Democrats during a period of American history known as the Second Party System (1828-1854). Initially, the conflict was rooted not only in different visions for the United States - the Whigs believed in a strong central bank and federally funded infrastructure projects (known as “internal improvements”) - but also in opposition to one man: Andrew Jackson. When it first formed, the Democratic Party coalesced around Jackson, and his beliefs and actions became Democratic Party dogma, which left the diverse group of people who opposed Jackson to become the Whigs.

The problem with this arrangement is that while the Whigs scored some notable successes as an opposition party, they found governing more difficult. The two Whigs elected president, William Henry Harrison and Zachary Taylor, died in office, raising to the presidency their respective vice-presidents, John Tyler and Millard Fillmore. Neither man succeeded in uniting the Whig Party behind him (a gargantuan task, to be sure), and neither was ever elected president in his own right.

The increasing rancor over slavery is what finally killed the Whig Party. A truly national party, there were both Southern and Northern Whigs. When the Mexican-American War resulted in the country gaining millions of acres of land for potential new states, it galvanized both pro- and anti-slavery forces, and the Whig Party found itself incapable of navigating this fraught political issue before it eventually collapsed in the mid-1850s. However, many of its policy objectives, including a strong protective tariff, were picked up by the newly formed Republican Party, which more or less dominated national politics from the Civil War through the early 20th century.

The Whig Party: The History and Legacy of the Influential Political Party in 19th Century America looks at how the party came into being, its most important leaders and ideas, and why the party disappeared shortly before the Civil War. Along with pictures depicting important people, places, and events, you will learn about the Whig Party like never before.

What listeners say about The Whig Party