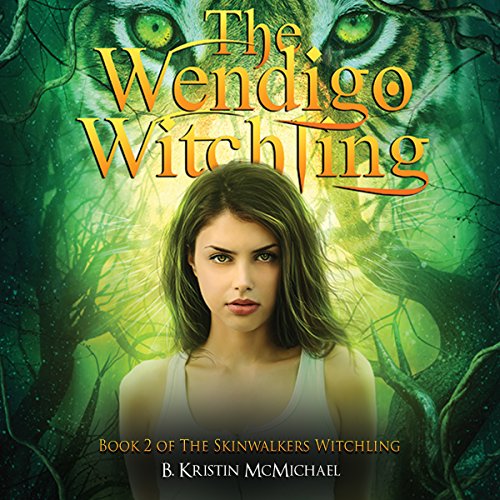 By: B. Kristin McMichael
Narrated by: Katrina Holmes
Try for $0.00

Cassie is part of it now. Turns out, she may not want to join the coven, but that's exactly what she did when she bonded herself to Nate. Rather than face the ordeal of joining the clan, Cassie finds it's time for a road trip with her best friend, Whitney. The road trip was to get away, maybe learn a bit more about night humans - it wasn't to find a deep dark secret hidden in Whitney's past, one that may hit a little closer to home than Cassie wants to admit. With their road trip cut short, it is time to confront everyone about the lies that had been their lives, but Cassie soon finds out home isn't exactly how she left it.

Where have all the witches gone? She's the only witch left in town when they return. Soon she is dragged into more than she bargained for and she has to make choices that will change everything. She's finally given a choice: does she want to be a skinwalkers witch or a wendigo witch? Too bad there are more secrets than answers. Without all the facts, can she really choose her life's direction? Time isn't on her side as she has to make a choice. Now she just hopes it's the right one.

What listeners say about The Wendigo Witchling

A new style of vampire series.

Well written with engaging characters and great world building. I listened to the audible which was well read.