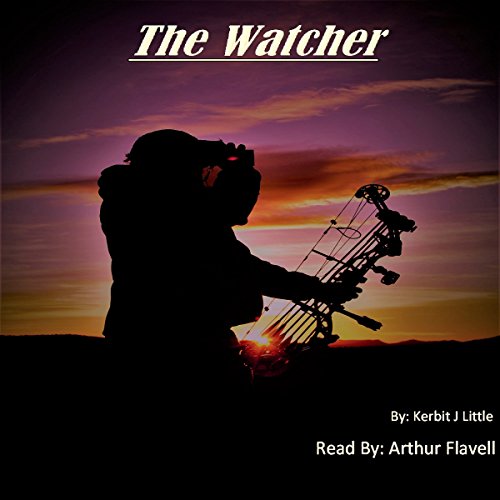 The new drug of choice, heroin, is pouring into the mountains of Eastern Kentucky. The drug pipeline starts below the border and extends through the northeast US and then to West Virginia and Kentucky. The addicts flock for the new, cheap, stronger high. Many are dying from overdoses. Nearly every family has lost someone to the drugs.

Ben Dalton is a brave young sheriff, whose father died fighting the drug ring and Ben is taking up the fallen standard.

Joey Adkins, a war hero, back from the Marines, joins his friend the sheriff in the fight and finds himself in another war.

The Watcher has been watching and decides the time to fight back is now. He comes in the night with a gun and a crossbow and kills and returns to the night.

The law wants to catch him. The cartel wants him dead. The people and the media say he's a hero. Who will the cartel send next to kill the Watcher?

Two women, who are best friends and are as different as night and day, are in love with Joey and each will fight for him.

The Watcher is a mystery, filled with suspense and action and romance.