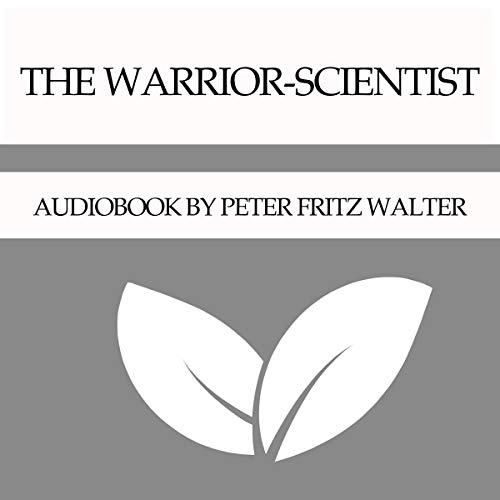 The Warrior-Scientist as part of the series The Shamanic Quest represents a closer look at the figure of the shaman, who is not only a healer and a sage in all tribal shamanic cultures, but also a trusted communicator with the sacred, invisible realms inhabited by spirits, and last not least, a healer.

The role of the shaman in these cultures has been misunderstood and devalued by early Western ethnology, but since the 1960s, and the starting point taken with Mircea Eliade’s academic study Shamanism (1964), this image of the shaman or native priest has been revised. It is now established research that shamans are people with superior personal and interpersonal skills who often as early as in adolescence follow a call to become a guide and healer for their clan or even their entire tribe.

The article has been completed with a review of Dr. Alberto Villoldo’s book Shaman, Healer, Sage (2000) which today can be considered as one of the best resources on the subject of shamanism in general, and the role of the shaman, in particular.

What listeners say about The Warrior-Scientist