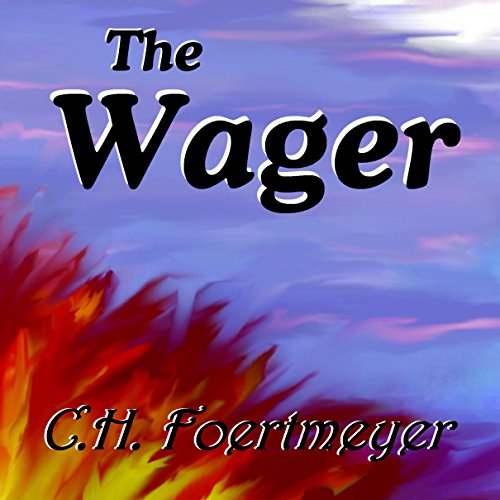 What is it that drives a man from the light and into the dark? What force has the ability to take a man from sound of mind to muddled and confused in less than a year's time? Nick Hines wishes he knew because he has just completed the trip from husband and family man to convicted wife killer, child killer, and suspect in the investigation into the accidents that took his own two children's lives. In less time than it takes to wean a puppy, Nick has gone from sane to crazy, unable to distinguish fantasy from reality. In less time than it takes to grow a flower, he has gone from a respected member of the community to an escaped convict. Now he stands on the brink of eternity with but one decision left to make. It is a yes or no decision--black and white, with no gray area in between. If he chooses yes, he is doomed to find out just exactly what force has driven him to this point. If he chooses no, he will never know how he got there or even that he was ever there at all.

Modern biblical revelations to inspire us all

If you could sum up The Wager in three words, what would they be?

Nick. He went through so much but never lost his faith in God or himself.Really impressive considering the burden that befell upon him.

Have you listened to any of Jeffrey Kyle Carpenter’s other performances before? How does this one compare?

I have heard one other performance by him. This is an entirely different type of story so its rather hard to compare the two. I really enjoyed The Punished, but this story was done well by the narrator also. I would definitely recommend it to others to listen to.

Good things come to a good guy in the long run

I thought the story was well written, and I enjoyed the way it ended. I admit I was skeptical up to the end by faith prevailed in the end. And that was a really good thing. Good story for all ages and well read as well