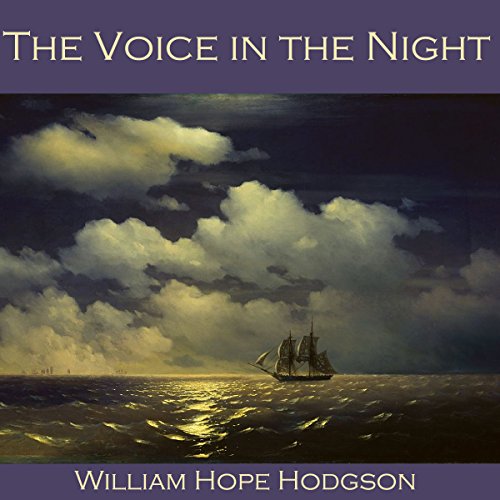 The Voice in the Night

By: William Hope Hodgson
Narrated by: Cathy Dobson
Try for $0.00

William Hope Hodgson (1877-1918) was an English author. He produced a large body of work including horror, fantastic fiction, and science fiction stories.

The Voice in the Night is an uncanny story about a ship becalmed in fog in the middle of the Pacific. In the night, the watch hears a voice hailing the ship. It would seem to be a lone man in a rowing boat, but the individual does not wish to be seen.

He is starving and urgently wants them to give him food - but despite this, he will not approach the ship and vehemently rejects the idea of being rescued. Instead they have to float some provisions out to him in a crate, which he takes off to a nearby island where his fiancée is dying of hunger. A few hours later he returns and tells a horrifying and incredible tale.

What listeners say about The Voice in the Night