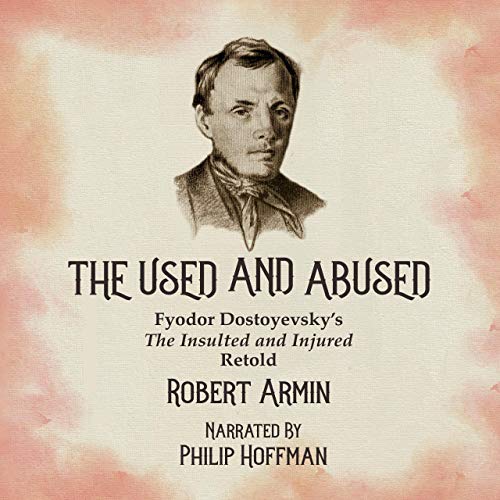 The Used and Abused

By: Robert Armin
Narrated by: Philip Hoffman
Try for $0.00

Written while he was serving time in a Russian prison, Dostoyevsky was heavily influenced by the novels of Charles Dickens. A frustrated love affair, an orphan girl in jeopardy, a scheming aristocrat, and an angry father who casts his daughter out of his life are just a few of the ingredients that make this witty and poignant novel a delight to listen to.

What listeners say about The Used and Abused