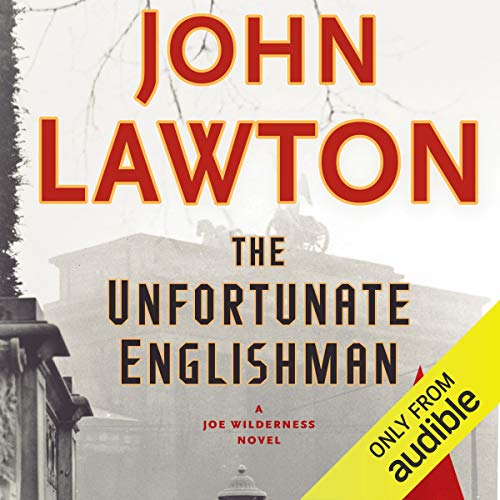 Having shot someone in what he believed was self-defense in the chaos of 1963 Berlin, Wilderness finds himself locked up with little chance of escape. But an official pardon through his father-in-law, Burne-Jones, a senior agent at MI6, means he is free to go - although forever in Burne-Jones' service.

His newest operation will take him back to Berlin, which is now the dividing line between the West and the Soviets. A backstory of innocence and intrigue unravels, one in which Wilderness is in and out of Berlin and Vienna like a jack-in-the-box. When the Russians started building the Berlin Wall in 1961, two unfortunate Englishmen were trapped on opposite sides. Geoffrey Masefield in the Lubyanka and Bernard Alleyn (alias KGB captain Leonid Liubimov) in Wormwood Scrubs.

In 1965 there is a new plan. To exchange the prisoners, a swap upon Berlin's bridge of spies. But, as ever, Joe has something on the side, just to make it interesting, just to make it profitable. The Unfortunate Englishman is a thrilling tale of Khrushchev, Kennedy, a spy exchange...and 10,000 bottles of fine Bordeaux. What can possibly go wrong?

What listeners say about The Unfortunate Englishman