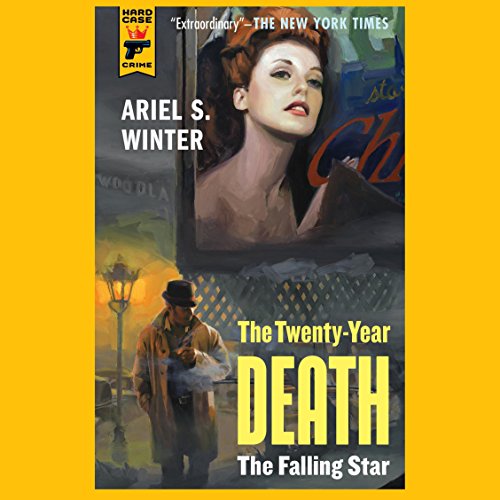 The Twenty-Year Death: The Falling Star

By: Ariel S. Winter
Narrated by: Ira Rosenberg
Try for $0.00

In 1941 Hollywood, a movie studio hires a down-and-out private eye to watch one of their leading ladies, an actress who thinks she’s being stalked. Is there really a mysterious man after her? After another actress is brutally slain, the detective discovers the truth, uncovering corruption deep within the studio system. Written in the style of Raymond Chandler, The Falling Star is the second volume of Ariel S. Winter’s extraordinary debut, The Twenty-Year Death.

What listeners say about The Twenty-Year Death: The Falling Star

Reminiscent of Chandler and Hammett. Nicely narrated. Next will read Winter's other two in the series.