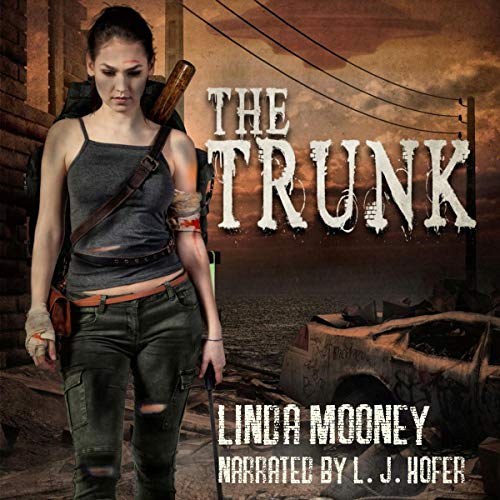 In the not-too-distant future, the human population is nearly wiped out by an alien invasion. Six years after the initial attack, Emlee Dow isn’t too worried about the continuing alien presence any longer. It’s the few humans left who pose a greater threat. Food and supplies are hard to come by, making survival an ever-increasing struggle. Luckily, she finds refuge in an undiscovered basement room containing enough supplies to last weeks.

Feeling full and relatively safe, Emlee decides to rest while she can. She wasn’t expecting her world to be turned upside down when she woke. Or, for the already upside-down world to be flipped right side up, pre-destruction.

Thrown into the past, she meets Mykail, and has only days to convince him she’s not crazy before history repeats itself...or is it the future?

In these difficult and trying times, it’s hard to know who to trust. Just when you find someone, they’re lost just as quickly. Can love be found again in the future? Or is it a thing of the past?

What listeners say about The Trunk