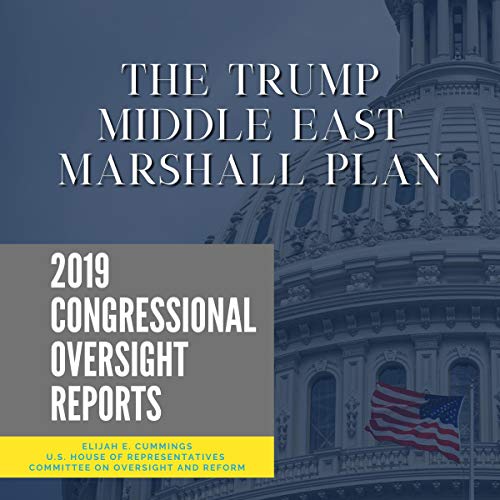 By: Elijah Cummings
Narrated by: Dan Williams
Try for $0.00

A combination of two Congressional documents following whistleblower concerns over the transfer of nuclear technology to Saudi Arabia as part of President Donald Trump's Middle East Marshall Plan. In Feburary 2019, the U.S. House of Representatives Committee on Oversight and Reform released an interim report after multiple whistleblowers came forward to warn about efforts inside the White House to rush the transfer of highly sensitive U.S. nuclear technology in potential violation of the Atomic Energy Act.

After the February report, more than 60,000 pages of new documents were obtained by the committee revealing how, as the report states, "the Trump Administration has virtually obliterated the lines normally separating government policymaking from corporate and foreign interests", documenting "the Administration's willingness to let private parties with close ties to the President wield outsized influence over U.S. policy towards Saudi Arabia", and questioning "whether the White House is willing to place the potential profits of the President’s friends above the national security of the American people".