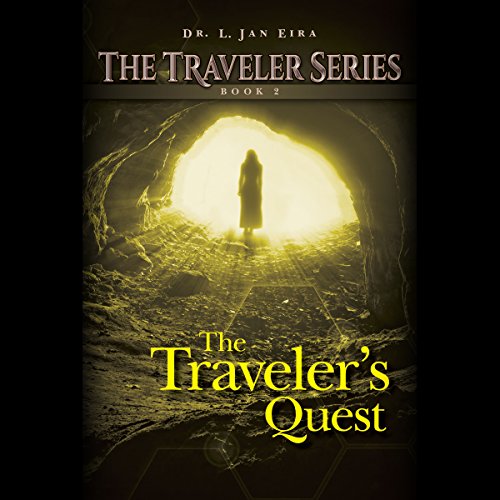 In the first installment of the Traveler Series, a miracle drug suddenly backfires, threatening to end human life on Earth. It's up to a group of normal teenagers to figure out how to prevent the Supreme Pharmaceuticals corporation from continuing to distribute the drug to the entire population.

This isn't just a matter of shutting down the factories and halting production, however. Instead, the teens must figure out time travel and stop the drug before its inception.

Now, in this second installment of the series, William, Ellie, and Brent realize their memories have been erased - even though everyone else's is still intact.

With Detective Sparks hell-bent on pinning them with Valerie's murder and the threat of a global war in the future, the three friends know their mission is more critical than ever.

Full of surprising twists, turns, and cliffhangers that will leave you begging for more, The Traveler's Quest combines the best of the mystery and science fiction genres into a fast-paced thriller for young adults.