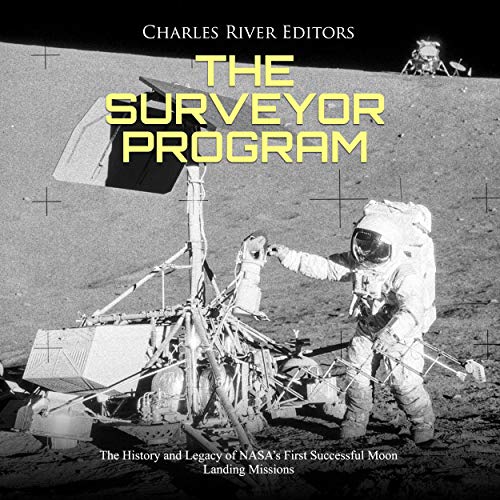 Today the Space Race is widely viewed poignantly and fondly as a race to the Moon that culminated with Apollo 11 “winning” the Race for the United States. In fact, it encompassed a much broader range of competition between the Soviet Union and the United States that affected everything from military technology to successfully launching satellites that could land on Mars or orbit other planets in the Solar System. Moreover, the notion that America “won” the Space Race at the end of the 1960s overlooks just how competitive the Space Race actually was in launching people into orbit, as well as the major contributions the Space Race influenced in leading to today’s International Space Station and continued space exploration.

The Apollo space program is the most famous and celebrated in American history, but the first successful landing of men on the Moon during Apollo 11 had complicated roots dating back over a decade, and it also involved one of NASA’s most infamous tragedies. Landing on the Moon presented an ideal goal all on its own, but the government’s urgency in designing the Apollo program was actually brought about by the Soviet Union, which spent much of the 1950s leaving the United States in its dust (and rocket fuel). In 1957, at a time when people were concerned about communism and nuclear war, many Americans were dismayed by news that the Soviet Union was successfully launching satellites into orbit.

Among those concerned was President Dwight D. Eisenhower, whose space program was clearly lagging a few years behind the Soviets’ space program. From 1959-1963, the United States worked toward putting satellites and humans into orbit via the Mercury program, but Eisenhower’s administration was already designing plans for the Apollo program by 1960, a year before the first Russian orbited the Earth and two years before John Glenn became the first American to orbit the Earth.

On May 25, 1961, President John F. Kennedy addressed Congress and asked the nation to “commit itself to achieving the goal, before this decade is out, of landing a man on the Moon and returning him safely to the Earth.” Given America’s inability to even put a man in orbit yet, this seemed like an overly ambitious goal, and it isn’t even clear that Kennedy himself believed it possible; after all, he was reluctant to meet NASA Administrator James E. Webb’s initial funding requests.

As Apollo 11’s name suggests, there were actually a number of Apollo missions that came before, many of which included testing the rockets and different orbital and lunar modules in orbit. In fact, it wasn’t until Apollo 8 that a manned vehicle was sent towards the Moon and back, and before that mission, the most famous Apollo mission was Apollo 1, albeit for all the wrong reasons.

Throughout the 1960s, NASA would spend tens of billions on missions to the Moon, the most expensive peacetime program in American history to that point, and Apollo was only made possible by the tests conducted through the Surveyor Program. Between May 1966 and January 1968, the Surveyor Program launched seven unmanned spacecraft to the lunar surface to gather data and test the feasibility of landing a manned vehicle on the Moon. Although largely forgotten now, without these missions the later series of manned Moon landings would not have been possible.

The Surveyor Program: The History and Legacy of NASA’s First Successful Moon Landing Missions examines the origins behind the missions, the space probes involved, and the historic results.

What listeners say about The Surveyor Program