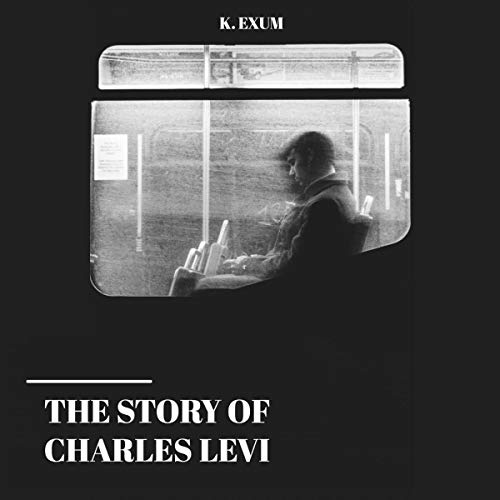 The Story of Charles Levi

The Story of Charles Levi

Are you looking for a gripping, well-researched, and compelling new serial killer story? Fed up with the usual gruff-talking, hard-boiled, gumshoe noir detective fiction? Do you like the idea of a female protagonist in a new, highly-rated and recommended thriller?

Look no further, here she is, in a brand new thriller from master crime writer K. Exum. A crime novel from the point of view of a female character is much more than just a difference of chromosomes. Women obviously have a different experience to men of moving through the world, and law enforcement, which is necessarily reflected in these incredible stories by K. Exum.

As Rachel battles the mysteries at the center of her adventurous day, you’ll be drawn into her dangerous world.  An ordinary day. A simple question to a friendly looking stranger on a bus leads to a cat-and-mouse chase across the entire city that will leave more than one person dead or seriously injured.

When Rachel sees that another passenger has left a book about killer Charles Levi on the seat where he was sitting on the bus, she thinks, “What a nice guy. I’ll have to buy that book one day, sounds pretty interesting. Oh shoot, he left his book on the seat.”

Rachel does what any of us would do and runs after the nice man, but he isn’t as homely as he first seems, and Rachel soon finds herself the potential next victim of a crazed killer.

Will she escape? Will she manage to evade her attacker long enough for the police to help her and arrest him? Will she have to kill him herself?

Scroll up and click on the “buy now” button to listen more of The Story of Charles Levi by K. Exum.