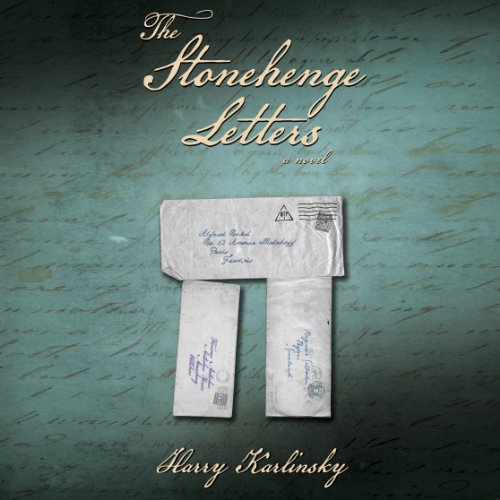 While researching why Freud failed to win a Nobel Prize at the Nobel Archives in Sweden, a psychiatrist makes an unusual discovery. Among the piles of papers in the "Crackpot" file are letters addressed to the executor of Alfred Nobel's will, written by several notable Nobel laureates - including Rudyard Kipling and Marie Curie - each offering an explanation of why and how Stonehenge was constructed. Diligent research uncovers that Alfred Nobel added a secret codicil to his will, a prize for the Nobel laureate who solves the mystery of Stonehenge.

Weaving together a wealth of primary sources - photos, letters, wills - The Stonehenge Letters tells the tale of a fascinating secret competition.